The fuel cell is regarded as a serious alternative to the classic electric car with battery cells. However, the biggest problem is the comparatively high cost of the technology. A partnership between Volkswagen and the prestigious Stanford University in the United States has now significantly reduced this disadvantage thanks to a newly developed process.

One of the biggest cost drivers for fuel cells in particular is the use of the precious metal platinum. Platinum is required as a catalyst to operate the fuel cell. The material is distributed as particles on carbon powder. However, the desired catalytic process only takes place on the surface of the platinum particles, which wastes large quantities of the cost-intensive material.

In a process newly developed by Volkswagen and Stanford University, platinum atoms are specifically placed on a carbon surface in order to produce extremely thin particles. This can reduce the amount of platinum required to a fraction of the current amount. This increases the efficiency of the newly-developed fuel cell catalyst by a factor of three compared to current technology, while at the same time increasing its durability.

Prof. Prinz of Stanford University: “This technology opens up enormous possibilities for cost reduction, as the amount of precious metal used is minimised. At the same time, service life and catalyst performance are increased. In addition to the fuel cell, atomic layer deposition also offers a whole range of other applications requiring high-performance materials, such as next-generation lithium-ion batteries.”

Not only fuel cells, but also conventional batteries benefit from the researchers’ new findings. Dr. Thomas Schladt from Volkswagen Group Research: “This is of course also interesting for other automotive applications, such as batteries. However, the modified variant of ALD (atomic layer deposition), which was developed here, takes the whole thing to a whole new level.”

The fuel cell has great potential in emission-free mobility. The advantages over current electric vehicles are significant. In terms of efficiency, range and refuelling times, cars with fuel cells are comparable to conventional combustion engines. However, the vehicle only gives off water and heat as emissions. Due to the comparatively high production costs, the fuel cell is currently still a niche product. However, with the help of the new catalyst technology, the economic efficiency would increase enormously. This would make the fuel cell a real alternative to battery-powered drives and the classic combustion engine. The task of the researchers is now to transfer the results obtained in the laboratory to industrial large-scale production.

While fuel cell technology is still some way from mass production, for the very latest electric and low CO2 car leasing stock and offers, head over to Dynamic Car Leasing. 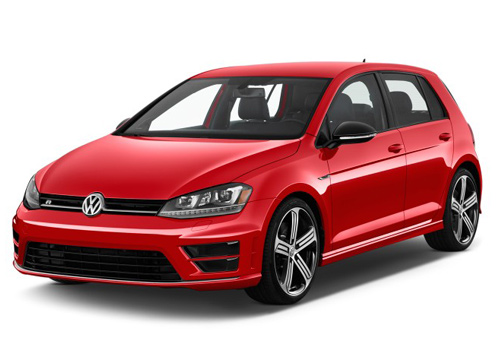